Mahatma Gandhi’s thoughts, who is also known as the Father of our nation, always laid emphasis on Ahinsa or Non Violence and Satyagrah or Obstinacy for Truth. According to him, a person can contribute to his society when he/she has the knowledge inside out. He focused on the development of ‘self’ in order to serve others. In today’s competitive and speedy world, we have made a tendency to not pay heed towards our inner self. Gandhi ji advocated that in order to make world a better place, each and everyone should introspect and should always spread love. The ultimate solution of each of our life problems lies within us, one needs to see within. It was Gandhi ji’s thought that he could fight for the rights of India, ultimately becoming ‘Bapu‘ of the Nation. He constantly and unwaveringly promoted love and non violence as the everlasting paths of life. What was it that made a law scholar the transformative personality that he became, the father of our nation?! Absolutely the firm determination and belief on his own thoughts and his trust on true love. He advocated the idea of Ahinsa, satyagraha and love and kept stuck to it. The courage of a common man to lead a whole nation made him that legend.

January 30th and 31st reminds us of Gandhi ji’s assassination. Though he died but his thoughts are perpetual. Here are 15 unforgettable thoughts of Mahatma Gandhi that would help you achieve success in your life even in today’s modern chaotic world: 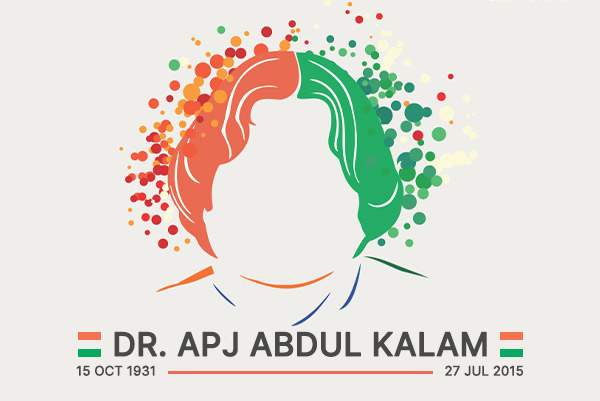 Ratan Tata is the most influential leader of India. He was born on 28 ...