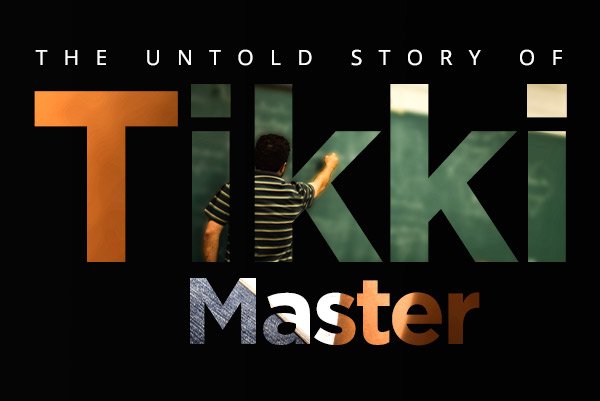 Many years ago there lived a poor teacher named “Tikki Master.” He had a small family, his wife and two sons. The elder son’s name was Yogesh and younger son’s name was Sunil. They lived in single room at Alipurdwar Railway Colony.

Tikki Master worked very hard to feed his family. He lost his wife at very young age. Although, he did not remarried because of his two children and also because of his poor condition. He started taking care of his children along with the daily routine work. It was very tough for him but he continued.

Tikki Master elder son Yogesh was very good at studies and his younger son was not interested at all in studies. Tikki Master expenses were increasing as his children were growing up. Now Tikki Master started giving tuition to railway colony children for making some extra income. His younger son Sunil quited from studies and ran away from house leaving a letter for his father. The elder son worked very hard and become a very big officer. Yogesh sifted to a big city and got married to a beautiful girl from a very rich family. Yogesh did not found important to invite his father in his wedding.

Now Tikki Master was old and he stopped working in school. He thought of going to his elder son’s house. When he went their he was not treated well by his son and daughter-in-law. One day, mistakenly Tikki Master went infront of friends of his daughter-in-law. On the asking of her friends about Tikki Master, she replied that he is the servant of the house. His son Yogesh was also sitting there but he did not said anything. This hurted Tikki Master a lot and decided to return back.
He returned back to Alipurdwar Railway colony without informing his son and he never enquired also. He was not having sufficient money to take a room on rent. His tuition students of railway colony decided to help him .They provide him a room in the Railway colony which was kept unused from many years. He again started teaching to colony students. His earnings were sufficient to feed himself and student occasionally provided him sweets and other delicious food items. His younger son Sunil returned after many years with his family to meet him. Sunil was selling fruits and vegetables in Mumbai. He lived with his father for few days and than returned back leaving old Tikki master all alone there.

Tikki master’s tuition students were very supportive to him. They tried there best to give lots of love and support to him. Tikki master’s favourite student was the youngest amongst them Rabindra. His teaching helped his students to perform well in the exams and take admission in bigger and better school and colleges. Time was passing fast . Tikki master was not well from few days. Although, his students were taking good care of him and providing all necessary stuffs.

One day the door was not opening of Tikki master and since, it was 12 pm his students called him many times but he didn’t not replied ,the students were bit worried. Than they broke the door and found their master dead on his bed. All the students started crying after seeing him. They were full of sorrow. Everyone gathered and tried to contact to his son but they failed. So, one of his student decided to perform all the rituals of a son towards his father after death. All the colony members gave there contribution and did all the rituals of death ceremony just like family member does. Everything was done well.

A great school teachers life ended giving his knowledge and love to his students and with a waiting eyes for his sons to return back and take him to there house . And I , who is describing the story of Tikki master is the son of his favourite youngest student Rabindra. 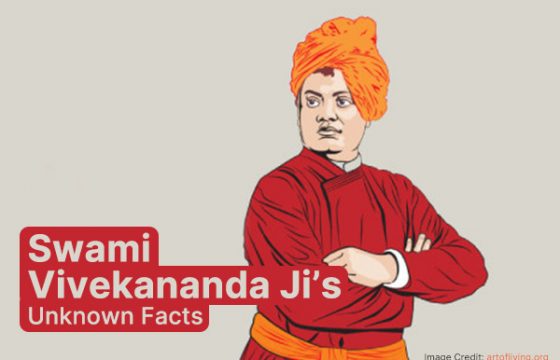 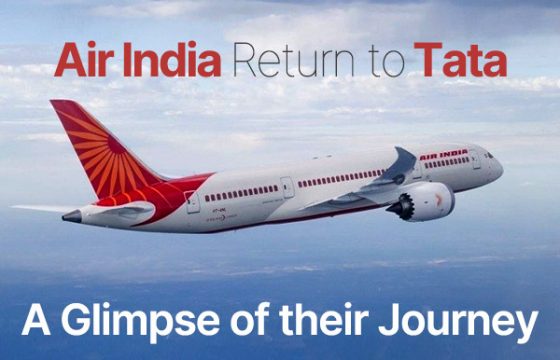 Air India return to Tata, a glimpse of their journey