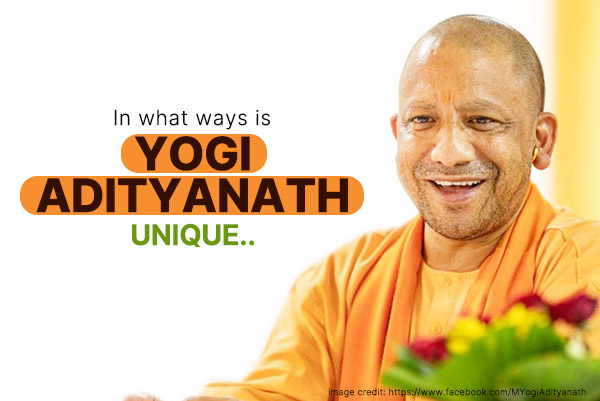 We all know Yogi Adityanath is the chief minister of Uttar Pradesh, but do you know his actual name is Ajay Singh Bisht? He was born on June 5, 1972. He became the youngest member to represent India in the 12th Lok Sabha. Having discussed the Yogi Adityanath’s life and political career above, let’s go into more details below about him, from which he emerged as unique and all-encompassing to youth.

A brief overview of his childhood and education

His real name is Ajay Singh Bisht. He was born to Gharwali Rajput parents in Uttarakhand on June 5, 1972. His father, Anand Singh Bisht, served as a forest ranger. In Pauri and Rishikesh, he attended local schools for his elementary education. He holds a bachelor’s degree from Hemvati Nandan Bahuguna Garhwal University in mathematics. 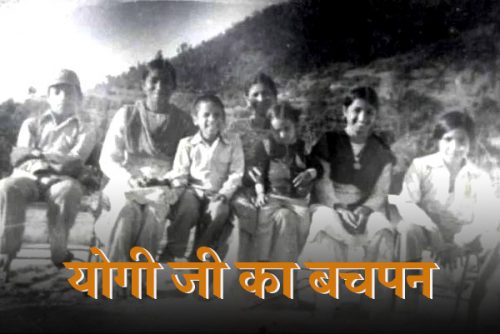 What Yogi Adityanath has accomplished

As a student leader, he appeared for the first time in the 1990s. A group of students from the Inter College located in Gorakhnath Temple of Golghar, Gorakhpur’s central bazaar, were trying to purchase a merchant when they got into a heated argument. In response to being assaulted, the merchant whipped out his handgun. Students protested against him two days later, demanding that he take action and also climbed the walls of the SSP mansion. It prompted him to start his adventure.

The young monk Yogi Adityanath gave up his family life when he was 22. He chose to raise awareness across the entire area instead of worshipping God in a single location.

Yogi Adityanath, the supreme priest of Gorakhnath Math, was appointed in 1994. Within a year, he was re-elected to the Lower House of the Indian Parliament. It was the 12th Lok Sabha that had the youngest member. Currently, he is a member of the Gorakhpur Legislative Assembly serving his fifth term. Moreover, he founded Hindu Yuva Vahini, an organization for young people. He was the youngest member of the 12th Lok Sabha, having been elected at 26.

As a Committee on Food, Civil Supplies, and Public Distribution and its Sub-Committee-B on Sugar and Edible Oils in 1998-99, he served as a commission member. She is an active member of the Consultative Committee for the Ministry of Home Affairs. 1999-2000 marked his second term as a member of the 13th Lok Sabha. His committee assignments included the Food, Civil Supplies, and Public Distribution Committee.

Re-elected to a third term in the 14th Lok Sabha, he is now the Leader of the Opposition. Besides the Committee on Government Assurances, the Committee on External Affairs, and the Ministry of Home Affairs’ Consultative Committee, he also held positions on the committees.

it Repealed for an additional four-year term in the 15th Lok Sabha. His responsibilities included serving on the Transportation, Tourism, and Culture Committee. For a fifth term in 2014, he was re-elected by the people of Gorakhpur to the 16th Lok Sabha.

He played a vital role in the BJP’s 2017 Uttar Pradesh elections campaign. The BJP won the parliamentary elections in 2017, and he became chief minister of Uttar Pradesh. When he took control of UP’s government buildings, he banned cow smuggling, tobacco, pan, and gutka. The anti-Romeo squads he organized were also active in the state. More than 100 cops were also placed on paid leave by him.

Yogi Adityanath received a great deal of surprise when he was chosen as the new chief minister of Uttar Pradesh. Narendra Modi focused primarily on development, or Vikas, when running for the Uttar Pradesh election. Even though he attempted, he was right to consolidate the Hindu vote halfway through the campaign with communal speech and words. Similarly, there were no major communal incidents or riots, as there had been in the run-up to the 2014 national elections. Whether the BJP delivers on its promise of development in UP, the road to victory in the 2019 elections will be polarized by communal lines.

Chief Minister Adityanath is a Yogi and belongs to the Shaiva sect of the Nath Yogis and has been referred to in the press as “the Hindu Priest” or “the Hindu Monk.” As a result of the large earrings they wear in their thick ears, the cartilage is split down the middle, giving rise to the adage of “Kanphata Yogis,” or Yogis with split ears. Although Adityanath’s golden rings are very subtle, they are still noticeable.

He regularly makes communal remarks during his appearances in national politics, the latest coming just before the voting in western UP to gain the Hindu vote, especially the OBC vote when the Jats oppose him. As a Uttarakhand Rajput, Ajay Singh (June 5, 1972) holds a bachelor’s degree. He has been elected five times to the Lok Sabha from the Gorakhpur constituency since 1998, including the most recent term in 2014. On September 14, 2014, he was appointed mahant when Mahant Avaidyanath passed away. Since the late 1990s, Adityanath has turned Poorvanchal into his Hindutva laboratory after decades of political involvement through the Gorakhnath Math. 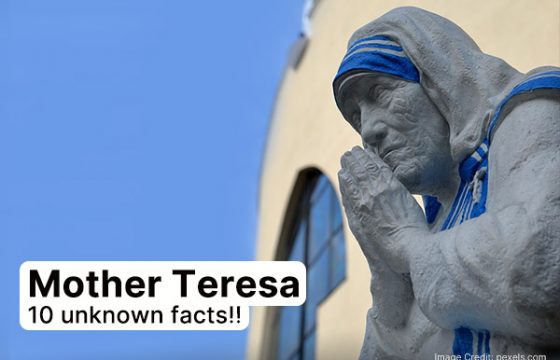 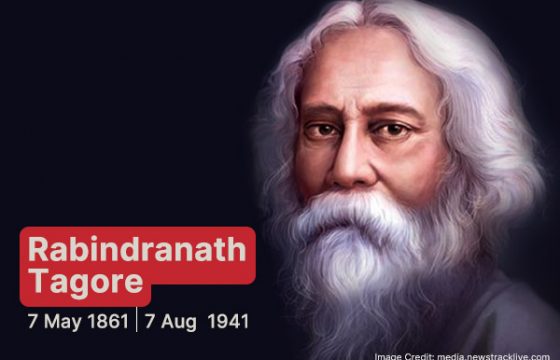 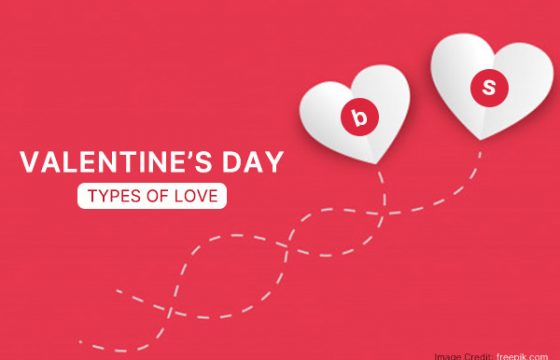