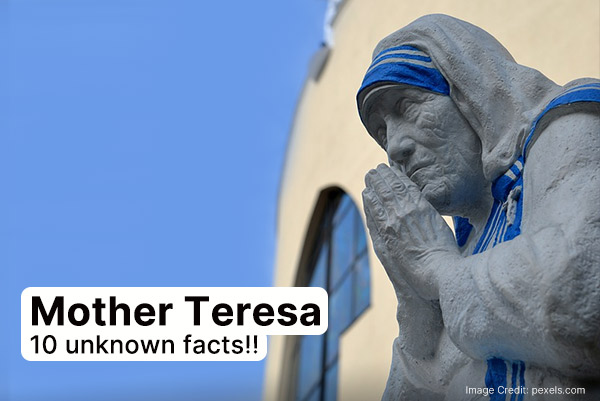 Mother Teresa was a legendary figure. We all read about the great work done by Mother Teresa in school as a child. There is no doubt that his works are remembered today. Even today’s too that work started by her in Memorial Trust, Hospital, orphanages named after Mother Teresa not even in India but all over the world. Helping the homeless people was her priority.

1. Mother Teresa was born in North Macedonia on 26 August 1910. Her parents were called Nikolle and Dranafile Bojaxhiu.

2. Mother Teresa had two sisters and she was the youngest one in his family. After she left to join the sisters of Loretta she never met her sisters and mother. Her father died in 1919 when she was 8 years old.

3. Mother Teresa’s real name was Agnes Gonxha Bojaxhiu. She selected the name Mother Teresa after she consumed time in Ireland
at the Institute of the Blessed Virgin Mary.

4. Mother Teresa was knowledgeable in five different languages These were English, Hindi, Bengali, Albanian and Serbian. For this reason, they used to get help in talking and making information about them in different communities.

5. In 1979, she received the Nobel Peace Prize as a charity and selfless service to the poor. He told the committee of the Nobel Prize
that he does not want to do any function in getting his award, instead, you can use the use of money to feed the poor.

6. Before Mother Teresa started her helpful work full time she was the Headmistress at Loreto-Convent School in Kolkata. She worked as a mentor at this school for approximately 20 years. She retired from the school because she became more worried about the poverty surrounding the school.

7. Mother Teresa was asked to communicate at the Vatican and the United Nations. This is a chance that only a few very strong people
are given.

9. In 2017, the white, blue-rimmed cotton sari made popular by Saint Teresa of Kolkata was trademarked in a case the nun’s previous lawyer insisted as a first for a spiritual costume anywhere in the world.

10. She continued her work with the poor for the rest of her life, running the Missionaries of Charity until just months before her death on the 5th of September 2007.
So these were some select facts about Mother Teresa, hope you will
like them. Stay connected to know about such great personalities. 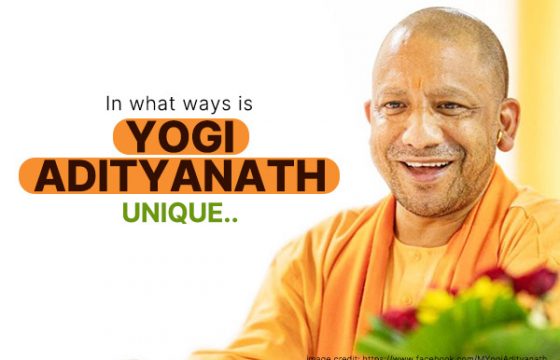 In what ways is Yogi Adityanath unique? 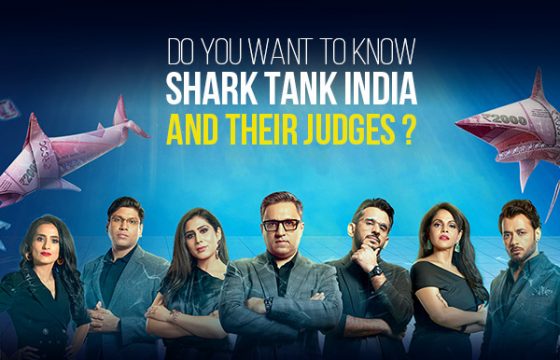 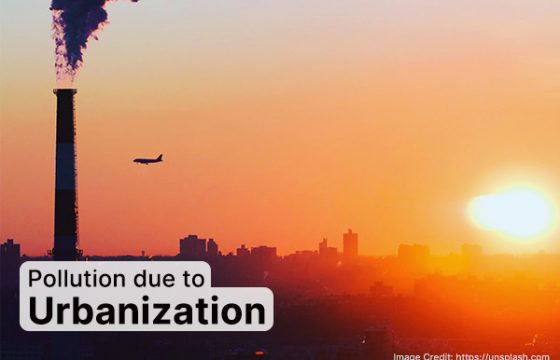